Badgers and bovine TB control – is it all black and white? 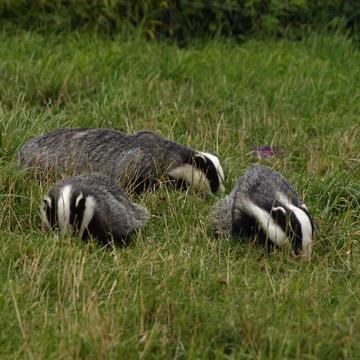 Badgers and bovine TB control – is it all black and white?

Bovine TB is an infectious disease that spreads between cattle as well as between badgers. Furthermore, it spreads between species. Policies aimed at limiting the transmission of infection from badgers to cattle include badger culling and badger vaccination. The evidence base relating to these policies will be examined in this talk as will policy options for the future.

Professor Christl Donnelly, of Oxford and Imperial College London, has established herself as the UK leading authority on this topic, after co-authoring the original badger culling trials and the 2018 Government review, as well as publishing several statistical analyses of badger culling. This will be an excellent opportunity to meet one of the UK’s most influential science-based policy advocates.

Free and open to all, with a free drinks reception after the talk.